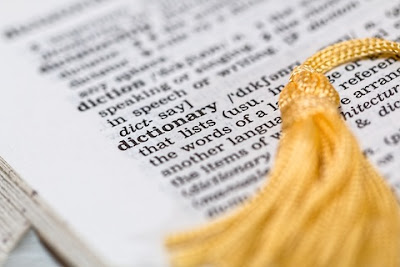 When I was teaching in a middle school and asked students to define words, I often received useless definitions. Asked to define "hapless," someone would inevitably say "without hap"

Hapless could be defined as "having no luck."

"Does hap mean luck?" a student might then ask.

My hapless (unfortunate) students did not want to dig down into words, which was why I eventually began to teach etymologies for words I thought would be interesting to dissect.

Hapless literally does mean "without hap," and "hap" is another word for fortune or luck. Hap derives from an Old Norse word for "good luck." That word is also the source of our happen and happy.

There are other English words that might be more likely used to describe those lacking good fortune: ill-starred, ill-fated, unlucky, and luckless. My young students would probably prefer "luckless" which clearly means without luck.

"No one knows what a hap is," they would tell me.