Twenty-five years ago (23 August 1991), the World Wide Web first went public when Tim Berners-Lee, a British scientist working at CERN, granted the general public access to the web for the first time.  Despite confusions about this, it was not the start of the Internet.

What Tim did allowed less technical computer users to get on the Internet in a simple way. Some people call August 23 Internaut Day ('internaut' being a portmanteau of 'internet' and 'astronaut' – an early reference to technically able internet users).

Many people think the internet and the World Wide Web are the same thing – but they are different systems.

The Internet is a network of computers that are connected.

The World Wide Web refers to the web pages found on this network of computers. Your web browser uses the Internet in order to access the web. 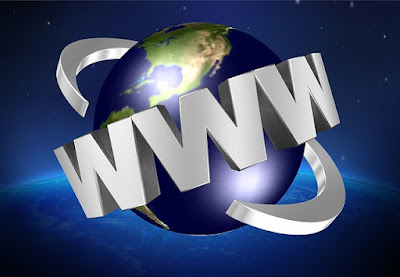 Tim Berners-Lee is now the director of the World Wide Web Consortium, which works to develop the Web. It is abbreviated WWW or W3C.